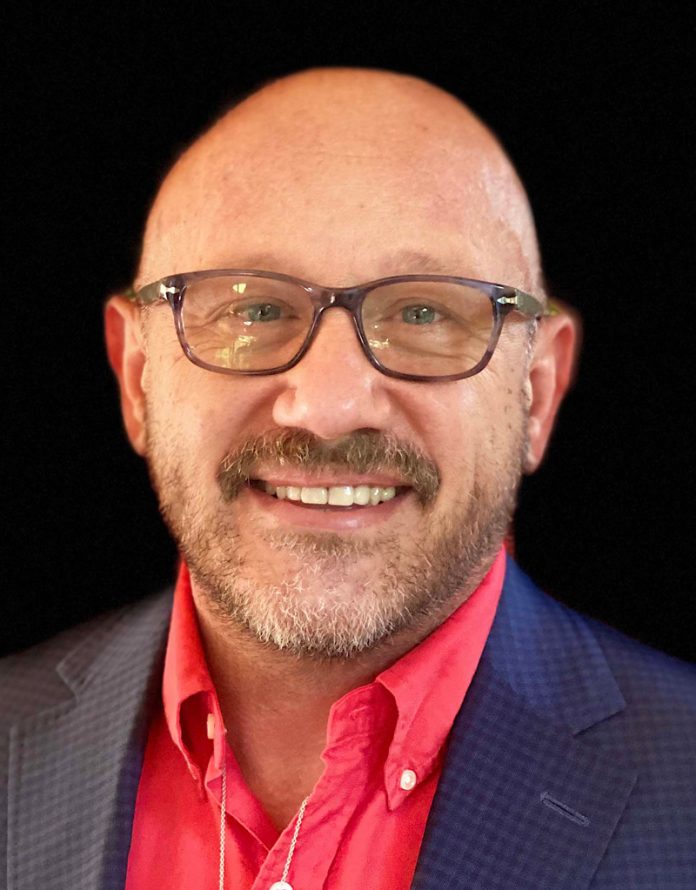 The Pasadena-Foothills Association of Realtors recently hosted its 114th annual Inaugural and Awards Virtual Ceremony. The celebratory event, themed “Leading Change,” honored the “local Realtor community in their public service and fight to protect homeownership, while installing the 2021 officers and directors,” according to a PFAR statement.
The event included a message from Congressman Adam Schiff and newly installed Pasadena Mayor Victor Gordo.
During the virtual ceremony, PFAR honored 2021 President Barry Storch, who emphasized the importance of planting seeds in order to thrive, a value learned as a former beekeeper. In a time of such uncertainty, Storch fortified his mission to — as the event’s them suggests — lead change in education, training, support services and community.

Experience the Magic of Christmas at Aldik Home