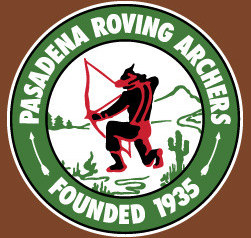 Local Archery Range Will Be Listed As National Historic Place On Nov. 20

In response to being listed as a historic landscape on the National Register of Historic Places, Pasadena Field Archery Range will host a public celebration of the milestone on Saturday, Nov. 20, at 1 p.m. on the main range.
The local range, alternatively known as the Lower Arroyo Archery Range, has also been listed in the California Register of Historical Resources.
The celebration will include representative speakers from the archery community, and the community at large. Guests can expect to view demonstrations of various archery forms and learn about archery history, which will highlight the accomplishments of Arroyo and California archers.
Official health guidelines will be followed at the event. Face masks are recommended to guests.
The Lower Arroyo Archery range was created in 1936 (85 years ago) by the Pasadena Roving Archers, a field archery club founded in 1935. This range is the oldest surviving, continuously operating, field archery range in the United States, and the Pasadena Roving Archers is one of the oldest continuously operating field archery clubs in California.
The club’s members have made a significant impact on the sport of archery, and in maintaining the range. They have produced Olympic archers, and are known for training many well-known figures in the sport of archery, as well as developing technology and methods which improved the sport. One such device is the widely used Bitzenburger Fletching Jig, which is still popular in the sport. 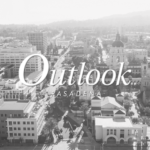 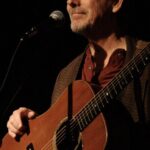