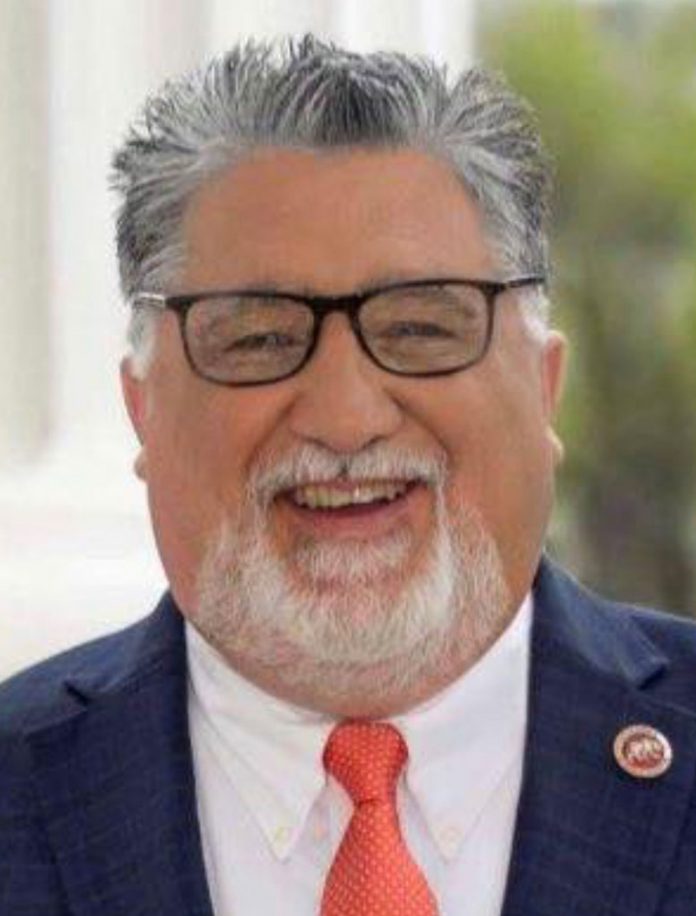 State Sen. Anthony J. Portantino has introduced Senate Bill 224, which would require that all students in California receive age-appropriate mental health education.
The bill would ensure that pupils in grades 1-12 receive mental health education from a qualified instructor at least one time during elementary school, one time during middle school and one time during high school. As a result, students would receive instruction on mental health at least three separate times during their schooling.
Portantino’s bill requires that instruction and related materials would be appropriate for use with pupils of all races, genders, sexual orientations, and ethnic and cultural backgrounds. Instruction would also have to be appropriate for pupils with disabilities and English learners. Educational topics would include but would not be limited to the overarching themes and core principals of mental health.

“It is inarguable that we are in the midst of a mental health crisis in California,” Portantino said. “Even before the pandemic, the rate of students struggling with mental health problems such as depression has steadily risen over the years. Now isolated from their family and friends, students are suffering even more.
“Mental health is just as important as physical health and it is unfortunate that we neglect it in our curriculum. By educating kids from a young age, we can bring these issues out of the shadows and end the stigma and taboo surrounding the discussion of mental health.”
The lawmaker previously authored SB 972, which required schools to print the suicide hotline on student identification cards. He spent three years on the passage of SB 328, which pushes back start times for middle and high schools. Scientific data and research show that later school start times lead to improved mental health for kids, with reductions in instances of anxiety, depression and suicidal ideation, Portantino has said.
SB 224 is co-sponsored by a coalition of groups including the National Alliance on Mental Illness, California Youth Empowerment Network , California Alliance of Child and Family Services, California Children’s Partnership and the National Center for Youth Law.
“Mental illness impacts families, individuals and communities across our state on a daily basis,” said Jessica Cruz, CEO of the California chapter of NAMI. “Schools are one of the first points of contact where students show early signs and symptoms of an onset of mental illness. … With suicide rates in young adults at an all-time high, it is more important than ever that we implement curriculum that will help connect students and families to the appropriate resources and treatments available.”
Added Christine Stoner-Mertz, CEO of the California Alliance: “The impact COVID-19 has had on the youth of our state has been staggering and is exacerbating inequities that existed before the pandemic began. But we believe there are steps we can take to positively impact the lives of generations of youth to come, and that is through mandatory mental health education in schools.”
Portantino is also authoring SB 14 this year to require that a proportion of each school’s staff and teachers be trained in evidence-based mental health training programs. SB 14 also would additionally align mental health and behavioral health with physical health as it pertains to excused absences.